CSPH 1101: Self, Society, and Environment: An Interconnected Worldview

This is traditionally a blended course. Course will meet partially online, but will have required in person dates. Check the class search for in person meeting dates and times. 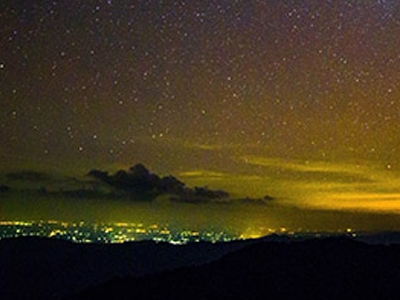 As the world becomes more global, the Western worldview has begun to predominate. But humanity is much richer than that, and the Western worldview has much to learn from diverse world cultures. An interconnected worldview is both cutting-edge scientific, as well as consistent with indigenous worldviews that have stood the test of time. This course will help students understand their worldview and how it was formed, consider other world views, and deepen their understanding of how an interconnected worldview will ensure that their actions have positive and sustainable effects on themselves and the world.

While defining roles in (and relationships to) society the natural world, students will examine multiple worldviews and ways of knowing, including those drawn from:

Students who successfully complete this course: